Shopping Cart
Your Cart is Empty
Quantity:
Subtotal
Taxes
Shipping
Total
There was an error with PayPalClick here to try again

Thank you for your business!You should be receiving an order confirmation from Paypal shortly.Exit Shopping Cart

There was a time when we used to write with pens and not use computers. A time when a typewriter was the only way to ‘word process’. A time, when braille was not only written by hand but was also used far and wide. Computers and our need for new technology put a stop to that in western society – or so some people believe.

How has the computer changed things for people who have a visual impairment? Well it now allows anyone, regardless of disability, to access more, far quicker and intuitively thanks to assistive technology. Braille used to be the way that visually impaired people communicated with the world but now a computer is.

So has braille died...

The short answer is no, in fact the long answer is no too. Braille is still around; in fact it is one of the most recognised communication tools worldwide, technology is just helping it. Technology has put a new face to braille and the cumbersome and sometimes ugly tools used to communicate. Newer tools like braille displays that use ‘refreshable’ pins to allow a message to be read, braille note machines, braille outputs for mobile phones and even braille computers which have no screen and relay all of the information via a braille output or an audio output are the new image of braille.

It is all incredibly clever! In my mind, and in the minds of many others who work with assistive technology, technology will never ‘kill’ braille off, it will just make it more intuitive, smaller and quicker. Who knows, Louis Braille’s communication may still be around in 200 years and maybe we will all have an ‘app’ that will translate it for us? 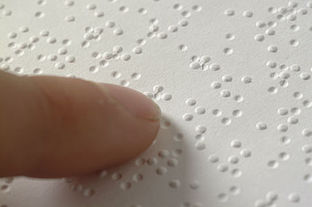 Could you read braille, have a look at the alphabet below and see if you can work out your name? 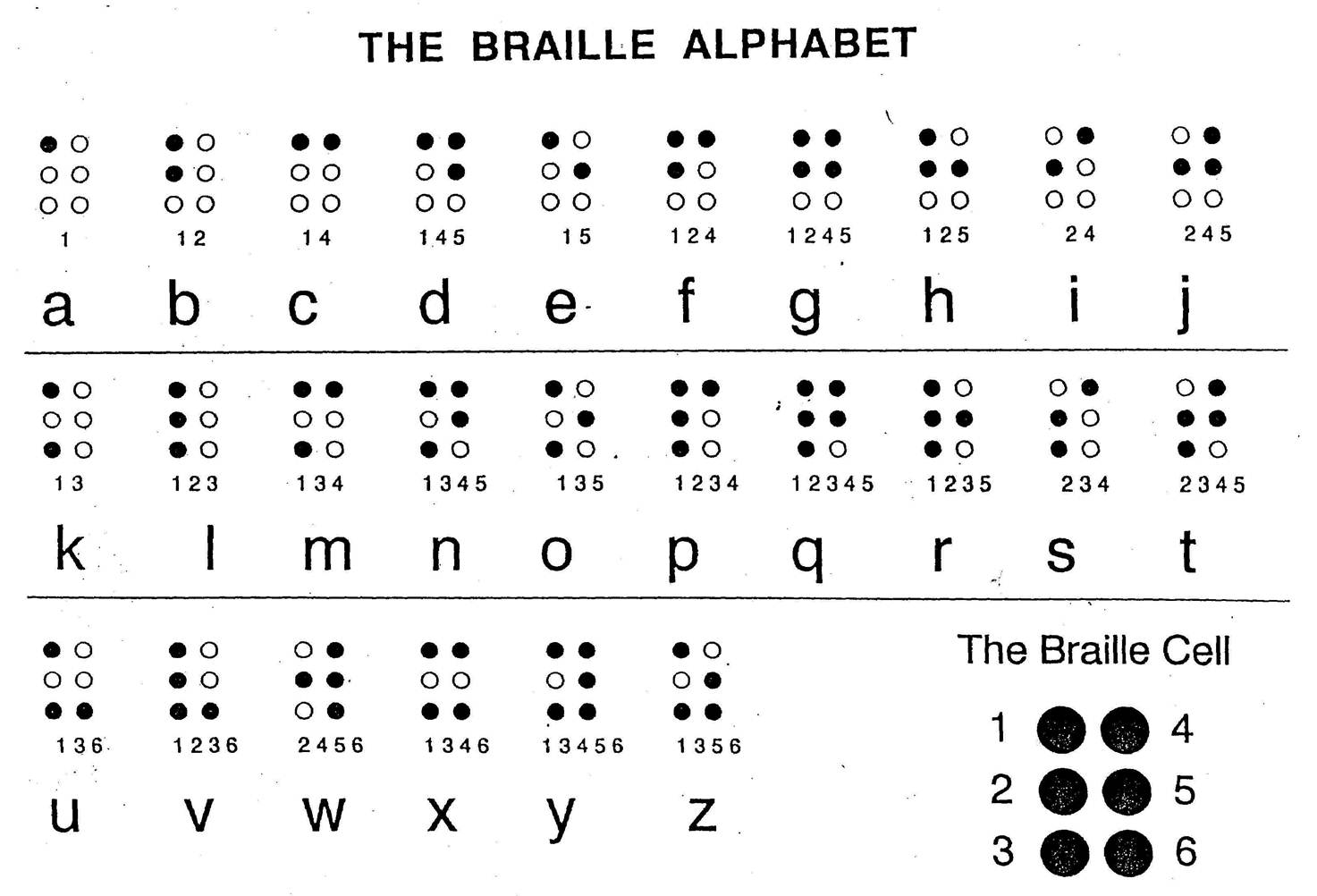 Many thanks to the fabulous Scott Douglas for writing this weeks' blog for us, hopefully we'll be hearing a lot more from him in the future.